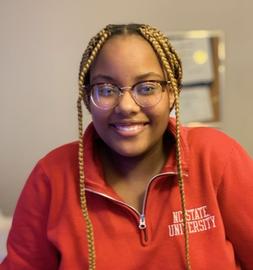 Some of the members of SWC spent a Friday afternoon volunteering at Out of the Garden.  They helped to sort the bread and had fun doing it together.  This was their way to help with the Food Reclamation Initiative which helps to reclaim more than 200,000 pounds of food annually.  The food comes from local grocery stores and businesses and is redistributed to local children and their families.

Thank you ladies for making a difference in our community!


The collaborative effort of our 5 CSP's - "Shred & Share" - was a decisive success...the weather was beautiful and turnout was incredible - 5000lbs was shredded = half of the truck was filled!  There was an awesome collection of Books, and even more so of Food (763 pounds) plus CASH ( ~ $250 ) for the David Wilson Food Bank of Lutheran Church of Our Father.  Increased advertising certainly added to the success of the event, and we appreciate the efforts of many to spread the word using the beautifully created posters and street signs.  It was amazing to see all of the various committee members working together for a common community event - and having fun all the while!

Sedgefield Woman's Club was organized and federated in 1961 in the Sedgefield community.

Sedgefield Woman's Club donates to more than 30 charitable organizations in addition to considerable "in kind" contributions. 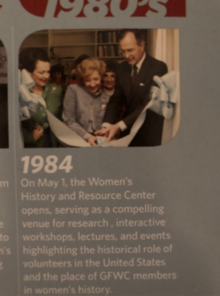 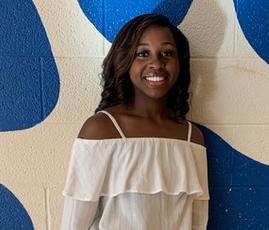 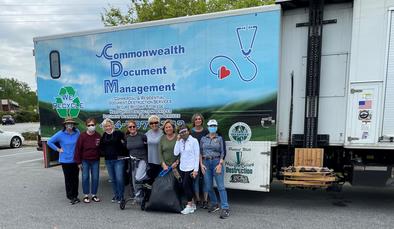 Our members work to make a difference in our community, our city, our state, and our nation.

The Education Service Program is excited to share the news...Our Mary Eakes Scholarship 1st Place winner is Kennedy Williams.  She will be attending East Carolina University and plans to major in nursing in order to become a postpartum nurse.  As Mary Eakes scholar, Kennedy was eligible to apply for the GFWC-NC Sallie Southall Cotten Scholarship as well.  We are thrilled to share that she placed 1st at both the District 4 (earning $2,500) and at the State Level (earning another $12,000).  Kennedy's combined awards from SWC and GFWC-NC total $18,500.

Our 2nd Place winner of the Mark Eakes Scholarship, Gabrielle Waterman, will be attending NC State University and plans to major in Biology as a first step toward dental school.  She will receive $1,000 in scholarship.

What outstanding young women we are able to support financially in furthering their education!

SWC Members Volunteer to at Out of the Garden